After 7 days of crossing, the 11 sailboats of the new edition of Stella Oceani

Led by the captain, YouTuber and creator of “Allende los Mares”, Paula Gonzalvo, arrived at Marina Vela Barcelona, guided by stars and lighthouses and without making use of GPS throughout the crossing. The new edition brought together more than 70 crew members and has traveled more than 500 miles and has earned the most accurate sailboat to calculate its geographical position with Sextante, not the fastest.

The winner was the Bali II sailboat, the most accurate calculating its latitude and longitude both by estimation, delays, and observation with sextant upon arrival at Marina Vela. A very close competition as the sailboat Estel was just one point away from the victory, 73 and 72 points, respectively. In third place, with 53 points, he was the sailboat Tifón.

The rules of the Crossing

Seek the common sense of the sailor who is oriented thanks to the references that he has at his disposal at every moment: lighthouses, stars, planets, sun and moon. A unique competition in which it is allowed to use the engine if the wind stops as well as to stop and take a bath if desired, without having to go as fast as possible, encouraging life on board.

The crossing had more than 500 miles, starting in Marina Vela, has surrounded the Balearic Islands, and has aimed to give visibility to the cruise sailing, learning and practice of knowing how to position at sea without any reference to land, only with the stars and sextant.

Since the advent of GPS, traditional navigation has been relegated to the background to the point of being forgotten, which is why Stella Oceani has decided to encourage the use of traditional methods of navigation. 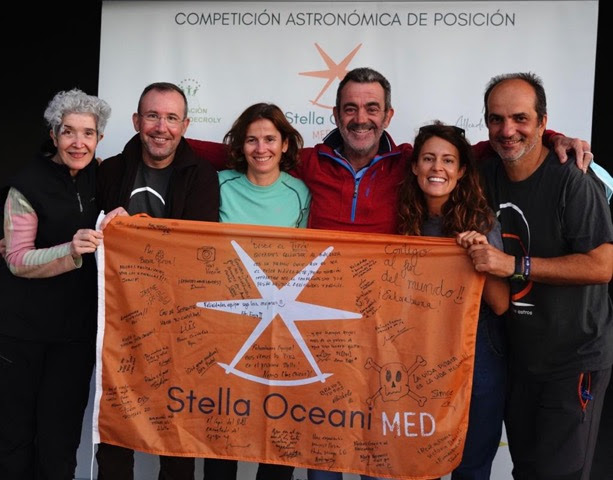 The stars chosen by most sailors in this competition have been Jupiter and Mars during the sunset, they were waiting for this moment to make their observations because their observation was easy, even before the nautical twilight, and in turn were at a distance that allowed some straight lines of height almost 90 º. The meridian was also chosen by many sailors because all looking for that extra point that provides have obtained latitude and longitude by meridian. 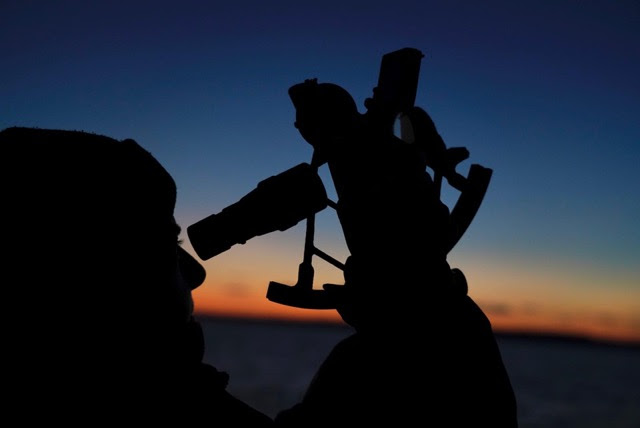 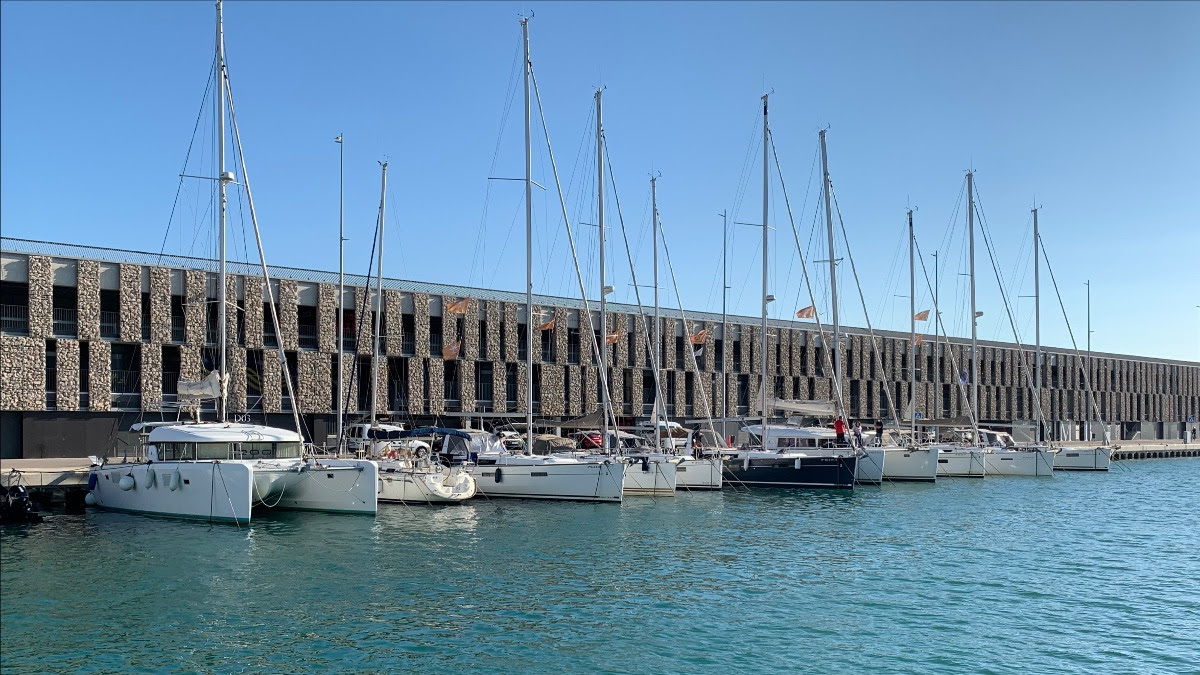 Marina Vela Barcelona Located in a privileged area, next to the W Hotel and just a few minutes from the centre of Barcelona, it has 130 moorings at sea and a pioneering dry marina in Europe, as it is robotic, covered and can house 222 boats that can be in the water in less than 6 minutes.

With 100% national capital, and under the management of the Mayol group, this ambitious marina has always had the main objective of revitalizing the environment of the northern entrance to the Port of Barcelona and being open to the people of Barcelona, offering not only exclusive services for the boats that establish their base in the marina. If not, a unique area where you can enjoy good food, leisure and shops, next to the sea.